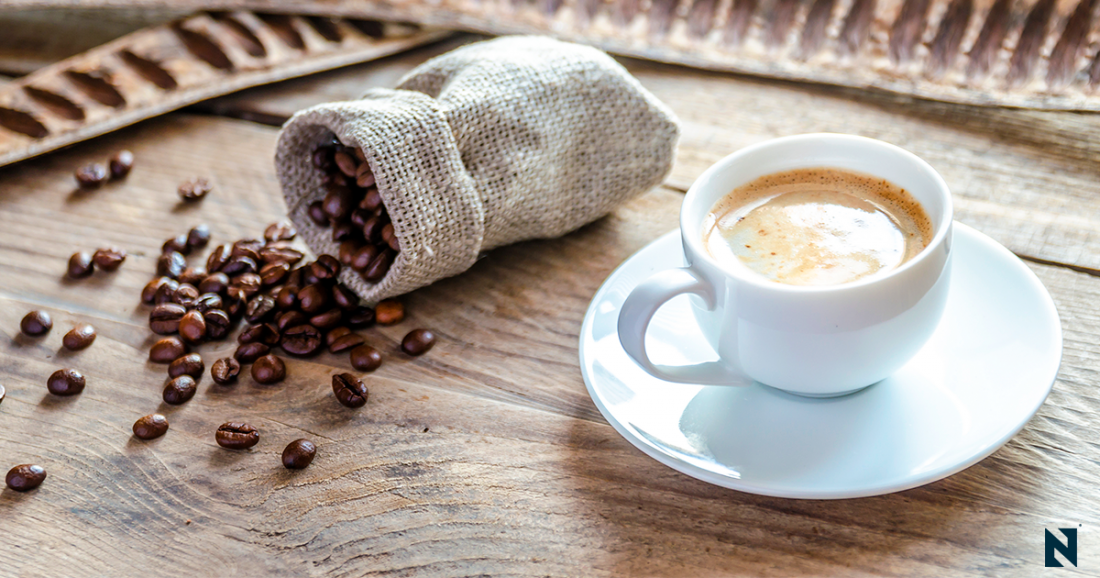 Did you know that coffee is, after water, the most consumed beverage in the world? If you’re one of those who need one or more coffees a day, get to know some of the benefits that this drink can bring to your health.

Despite proven health benefits, it should be noted that coffee should be consumed in moderation and as part of a varied, healthy and functional diet.

To enjoy this drink, there is nothing better than Nefer coffee spoons. Lunik, Moka or Romana: which do you prefer? Let us know what you think.

Sorry, the comment form is closed at this time.